6 Ways to Give Better Creative Feedback

Giving and receiving feedback can be difficult. People take it personally and it can lead to conflict. In this 3 part series on how to give and receive creative feedback, you’ll learn how you can defuse tension during the feedback process. If anything is being created, feedback will be given—the good, the bad, and the neutral. It’s up to the person receiving the feedback to decide whether they will sideline it or integrate it into their creative process to level up.

"If you're giving feedback, you can try to get comfortable letting go. Letting go is about what you give, and the person giving great feedback will ultimately give someone a better view of themselves. Good feedback is fuel for growth."

—Joe Hirsch, "The Joy of Getting Feedback"

1. Be Honest in Your Criticism

Honest feedback will move someone toward a specific outcome or goal.

It can be difficult to tell someone that they failed to meet a project’s standard because it requires telling them that their work was not good enough, and that it will have to be improved. This makes giving honest criticism a complicated task.

When editing someone's work, the ways in which it did not meet a project's standard cannot be overlooked, even if ignoring it would be more comfortable than addressing it, in the short term. It will ultimately reflect poorly on a creative team.

What untapped potential do you see in the people who are a part of your creative team? Giving honest criticism will help to bring their potential forward, giving them a better insight into the work that they produce.

If you don’t give honest criticism, then you’re setting your team up for failure, especially in the long term. When you're not fully honest, this is the outcome:

In order for any creative team to realize their potential, the feedback they receive will need to do more than just provide honest criticism: it will have to praise what they've done well.

Although the above examples of being honest with criticism highlight what must be done in order to give good feedback, they only capture its negative side.

In all feedback, it is equally important to praise what's good and to critique what needs to be improved. For example, when a draft is submitted for review, usually most of it is done well, and only a tiny proportion of it receives negative feedback from an editor.

Within the feedback conversation, it is an editor's responsibility to praise the favorable aspects of the work that they're reviewing, as well as critique what needs to be improved.

Editors, who are responsible for giving creative feedback, benefit from this process too. It shows them where a particular project stands, and it gives them the opportunity to mentor.

For both the person receiving feedback and the editor, feedback is a collaborative enterprise, one where both parties rely on each other for growth.

The person receiving feedback should have these questions answered as they walk away from any feedback meeting:

An experienced creative person, whether they're a writer, photographer, filmmaker, etc., does not need to be reassured that their work is good. They know their worth as a creative individual.

At the same time, most people lack self-assurance. Positive encouragement benefits beginners on a creative team the most. They're the most likely to seek out frequent reviews of their work, as they learn the standard that's expected of them.

Even though this benefits a beginner the most, people who are more experienced in their craft will benefit from an editor’s feedback too because everyone makes mistakes.

By giving feedback that praises what's good and critiques what needs to be improved, the person receiving feedback will clearly see their strengths, weaknesses, and what future outcome they should be aiming at in their work. Clearly defining these points, as an editor, will push your team to realize their creative potential.

3. Be Precise About What Needs to be Improved

Being precise about what needs to be improved is the best way to help fine-tune the work that's being critiqued, and this way the members of a creative team can generate their best work.

If 95% of a project meets the project standard, but 5% of it is sub-par and holding the whole project back from being completed, precise feedback will guarantee that what's done successfully is retained while what isn't quite there yet is emphasized.

“Think about this: just as if a project is being poured through a sieve, sifting out small pieces of debris, precise feedback addresses the smallest imperfections so that they can be removed.”

Precise feedback entails taking a project apart piece by piece. This type of feedback is high-resolution and detail oriented, and it is best implemented during the final stages of a project.

Giving loose feedback at the end of a project, where precise feedback should be given, is dangerous and will almost inevitably guarantee two things:

Being precise about what needs to be improved during a feedback meeting will help your creative team know precisely what they need to do, and where they need to make an adjustment in order to improve and deliver their best quality work.

4. Too Much Precision Too Early Will Stifle Creativity

Imposing too many limitations on a project can stifle the thought that fuels the research and the drafts that must be completed to initially get a project off the ground.

If a fine-toothed comb is run through a first draft, it's going to get tangled in snares immediately and go nowhere. But if a draft is approached with a much coarser brush first, it will prepare the draft for the right moment to go over it with a fine-toothed comb.

With all feedback, the timing during the project is everything, and all feedback has its place. The precision of feedback should always reflect the current stage of a project.

When feedback that's too precise is given at the beginning of a project, little to nothing of original quality can be generated creatively. One part of a project might become great this way, but the project as a whole will suffer as other elements are ignored, while the creative team who’s working on it becomes demotivated. This can all be remedied by letting go at the appropriate time and giving loose feedback, like Joe Hirsch says, in  The Joy of Getting Feedback.

Loose feedback helps to shape a project after it begins, creating an outline or a rough map of what's necessary to get a project moving in the right direction. It doesn't delve deeply into the details.

This initial outline provides enough structure to give some direction, but more importantly, it allows for many creative paths forward.

The space that's left by loose feedback is crucial to any project's initial success. As a project moves forward, this space will be filled by the content that gives a project its substance.

The further a project progresses, the more complex it becomes. As its complexity increases, it will begin to benefit more from precise feedback.

The trick is in knowing when to give precise feedback and when to give feedback that's much more broad and loosely defined. Is a project ready for refinement, or is it just beginning? Your answer to this question will determine whether or not loose feedback is what's really needed.

5. Give Timely Feedback in the Right Context

On the other hand, feedback that's given prematurely won't have a meaningful effect on a project because every project needs time to grow before it warrants a thoughtful analysis and critique.

One way to give a project enough time before giving feedback is to establish clear deadlines for creative feedback meetings prior to the project beginning. This will give your creative team a baseline for what’s expected, as well as a clear goal that their work is moving toward.

Individualized feedback is for only one person and their specialty, in relation to the project they're working on. It is feedback that is specifically tailored to each individual on a creative team.

Rather than only having a standardized set of questions to ask that equally applies to everyone's work, a great editor is able to specifically tailor their feedback to each person that they're giving it to.

On the other hand, if individual feedback is given in a group setting—which it sometimes is—there's a high chance that someone will have their otherwise personal information exposed to others who do not need to know about the details—of their project responsibilities, and of their lives.

To avoid this and the other negative aspects of giving individual feedback in a group setting, it's crucial to schedule time to have a conversation with each member of your creative team individually.

‍
If you liked this article from our 3 part series on How to Give and Receive Creative Feedback, read more about  what happens when feedback stops and how to receive feedback! 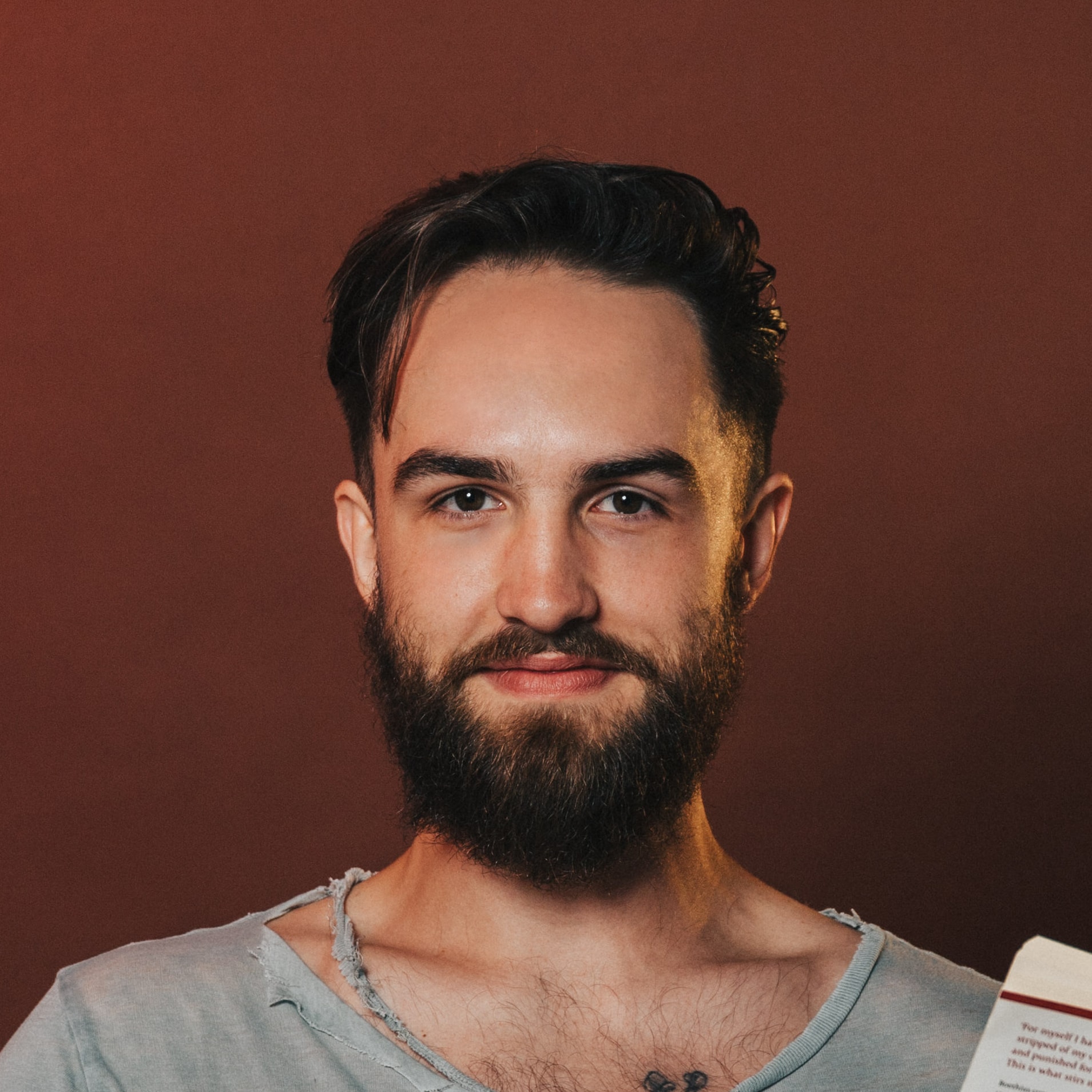 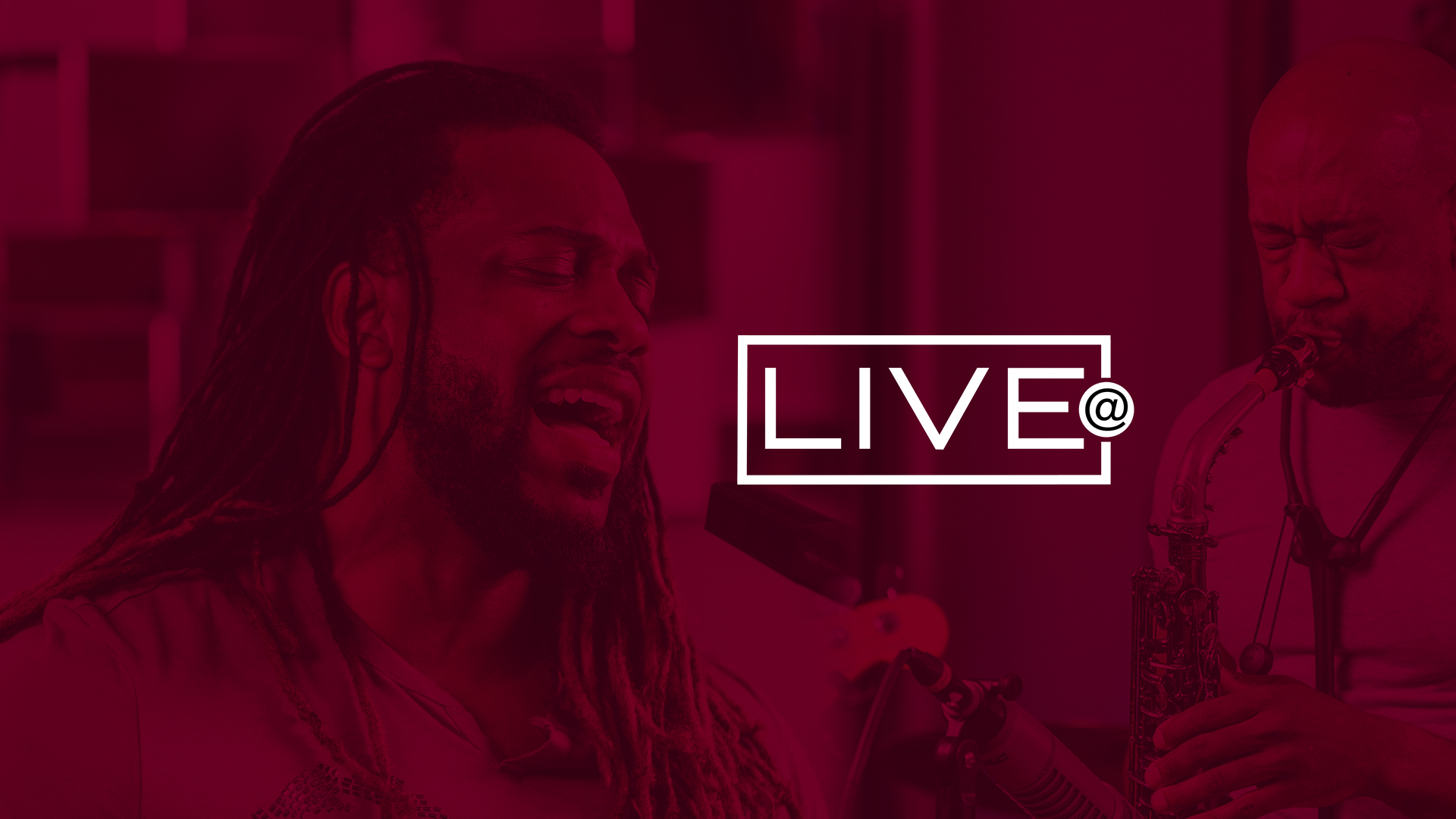